Dott. Fachini graduated in chemistry at the University of Padua in 1994. He then joined Italy’s largest manufacturer of active pharmaceutical ingredients, first dedicating himself to organic process research and development and later becoming the IP manager of the company. He joined the patent department of a large generic pharmaceutical company in the Munich area in 2008 and Lederer & Keller as partner in 2019.

Dott. Fachini qualified as Italian Patent Attorney in 2006 and as European Patent Attorney in 2009. He obtained the patent litigation certificate from the University of Strasbourg in 2015. He is specialized in prosecution, opposition and appeal proceedings before the European Patent Office and in multi-jurisdictional patent litigation in the pharmaceutical field. Since 2018 he holds a course on patent law as visiting professor at the University of Padua. 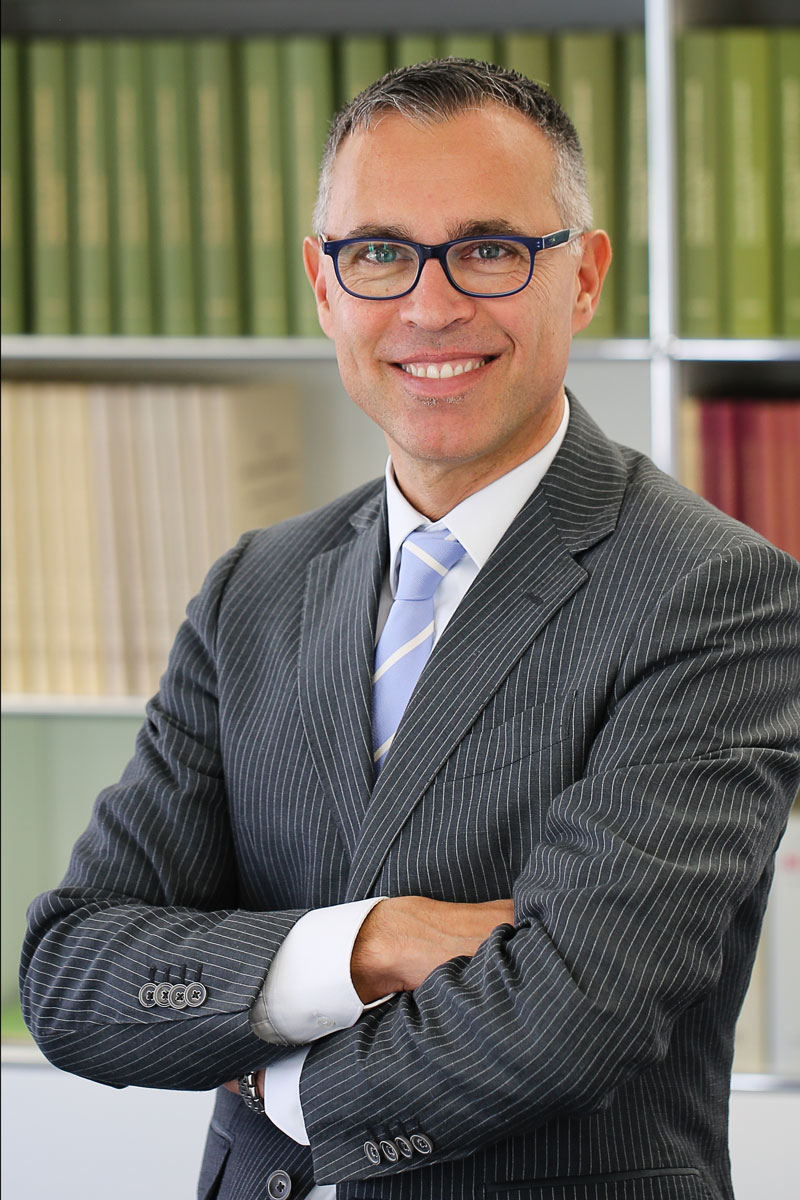