Dr. Binder studied chemistry at the University of Bremen and obtained his PhD from the Technical University of Munich in the field of organic synthesis and catalysis. After a postdoc stay as a DAAD fellow at the Massachusetts Institute of Technology in Cambridge, USA, he received his patent attorney training in an internationally operating patent law firm in Munich, at the German Patent and Trademark Office, and at the Federal Patent Court.

Dr. Binder is a member of the Patentanwaltskammer (German Association of Patent Attorneys) and of EPI (Institute of Professional Representatives before the European Patent Office). 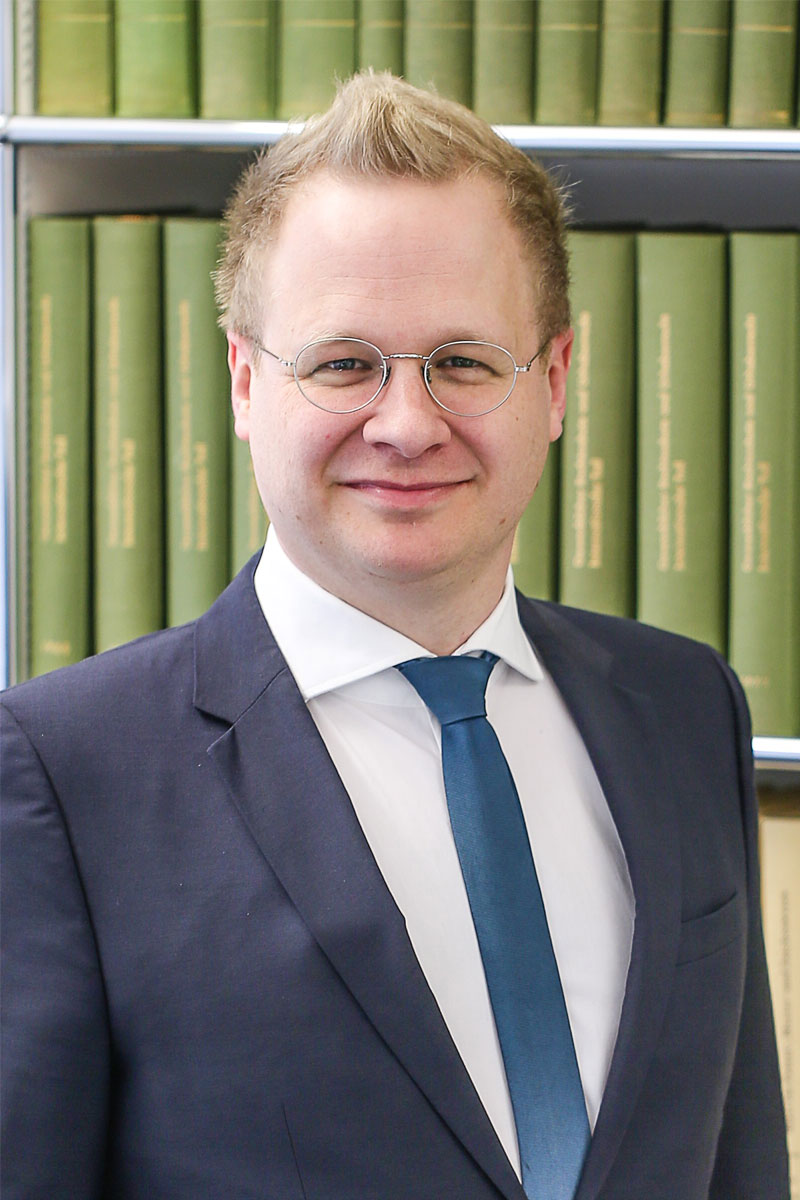